Why Celebrities Are Not Real People 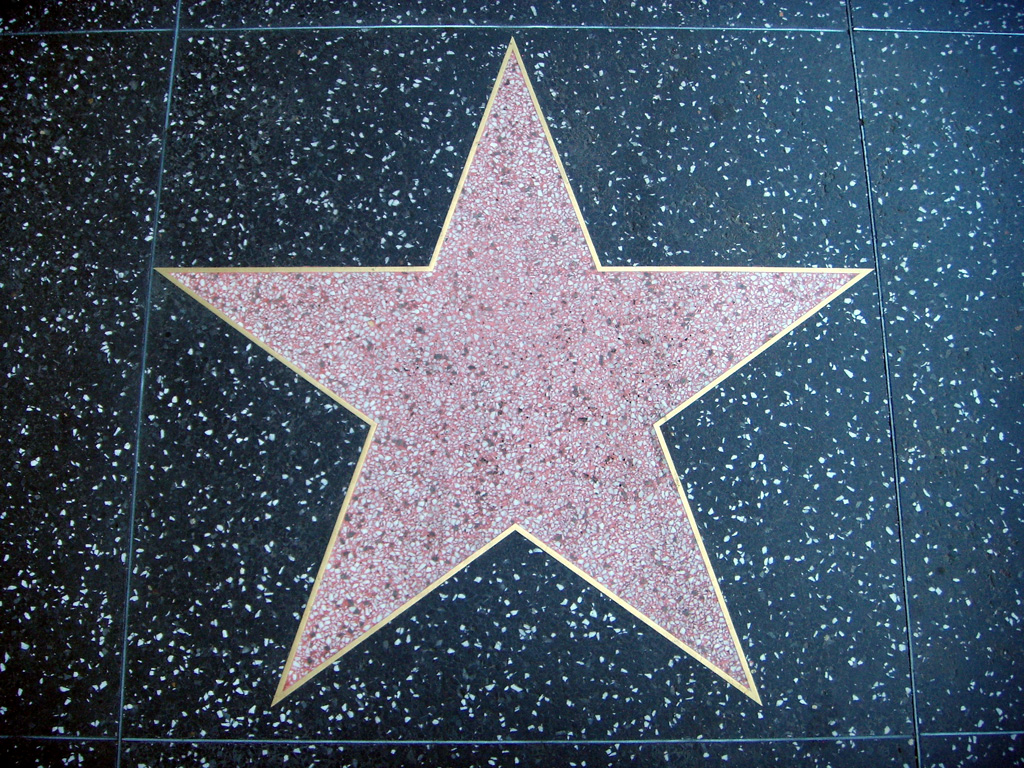 The problem is that the mass media positions them as real people. They show their lives in magazines. They display their lives on various television shows. So the masses absolutely love this. Many people vicariously live through the lens of celebrities. They realize that the world where these stars reside is something they will never experience. So, they perpetually dream about it and eat up whatever the media is serving that evening.

Why are celebrities not real people? Here are four reasons why this is the case:

1. Unlimited Funds: Most people cannot afford to paint their Bentley pink and put matching rims on it. This does not exist in the real world. This is a dream world. Celebrities love positing themselves as people who are above the world and not in the world. The average person is unable to match their wardrobe with their vehicle. They drive the same car every single day. Sometimes for over a decade. Most people do not have a Ferrari dealership waiting for them as they walk into their garage from the kitchen. Money becomes then nothing more than dust that is thrown on to things that are then purchased to further the notion of this created dreamworld. Yet we love to watch shows that chronicle homes of celebrities, millionaire’s gone mad with their money, matchmaker’s who try to hook up millionaires with eligible models and the like.

2. Marriage For Money: Most celebrity marriages do not work out. In the first place, it happens for pure publicity. The sacred, God-created, God-appointed covenant made to display the glory of Christ has been belittled to nothing more than a business transaction. It is actually worse. It has become a brand promotion. The marriage occurs to further the brand and platform of the person. As soon as the media attention dies down, so does the marriage. The entire reality show depicts a full on faux relationship, a faux proposal. This ultimately culminates in the fabricated wedding ceremony. Once again the media portrays it as something unique and full of love. It is not. It is a counterfeit event meant to further the brand and amass more wealth. And most people love it. We watch with dropped jaws the filming. We drool over the decor and women cover the dress. The celebration of celebrity weddings becomes then a vicarious vehicle through which many people live out their fantasy.

3. Cause Crazy. Not too long ago, one celebrity committed a catastrophic twitter faux-pax. Celebrities love to support whatever the latest cause is. Do not get me wrong. Many of these causes are great. They most likely help a lot of people. I put this in the category of common grace. But is it not useful to do the research about your cause before positioning yourself as the poster child for it. This example shows that it is again an attempt to amass influence by either ill or ignorantly uninformed motives.

4. Fraudulent Diets. Most people cannot afford to hire a full time cook that will prepare for them their favorite concoction at the blink of an eye or at the speed of a text. If you have a hired cook working at your house, then you are pretty cool. But most people do not. Most people have to work 8-10 hours a day, spend time with family, be involved in various other activities. People eat food but are not fanatical about it. You see the physiques of stars on the covers of magazines when you are standing in line at the grocery store, carrying the Dreyer’s ice-cream. You begin to ask yourself: How do they do it? It is very simple. The body of the celebrity is their brand. Their body is their job. I am not about to eat chicken breast and drink water exclusively for six month just because I need to look great for my part in the next Twilight. Most people will not have to do this. This is what they work at and work for during the better part of their day. This guy does not have an eight pack because he downs a six-pack every night. He is chiseled because if he does not get ripped, he will have to put on a tie and go to work somewhere else. Why then are we shocked to see greek-god bodies on people who are paid for it. There is nothing shocking about it.

This sickness of celebrification breeds discontentment in the life of an individual. If you are constantly feeding on processed junk served to you via various mass media channels, then you too will be seduced into the dream world which really does not exist.

Jesus calls us to something much greater than any celebrity persona can offer us. He call us to not amass wealth or influence but to die to self, to give sacrificially and to expect nothing in return. This runs in stark contrast to what the ethereal reality of celebrity drama wants us to think. Do not be deceived. Jesus sees your heart. It breaks His heart to see your heart filled with anything else other than him.

Question: Have you noticed that celebrities are not real people? Do you agree or disagree with this statement?