The Reason Why You Condemn Some And Show Tolerance To Others

Over the years, I have noticed a trending topic that surrounds contemporary Christians. This spills over to any group of people, even those with no religious preference. This topic is not often talked about and usually avoided at all costs. 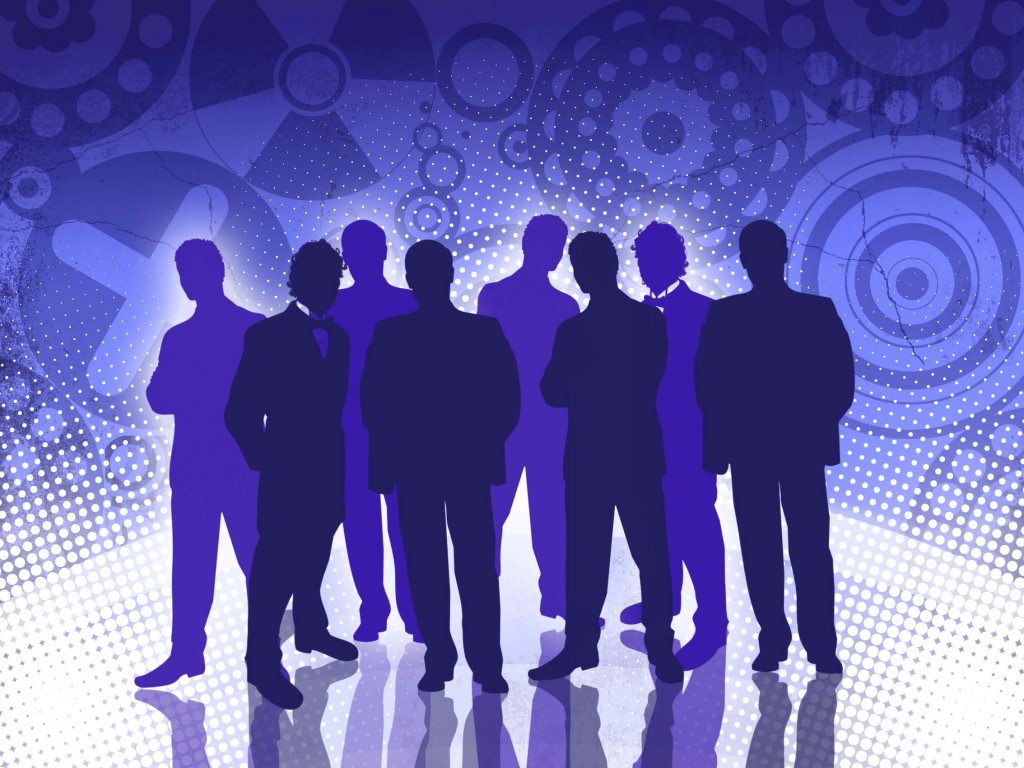 When people guilty of this are pressed as to the reason behind their actions – denial and dismissal become the position of choice. I am speaking of people who show obvious partiality to some while vehemently condemning others. This happens in almost every single social circle I can think of. It happens in churches, within families, amidst social cliques and even among friends.

I can’t write about this without being the first to admit that I am also guilty. There have been times when I have shown partiality to someone. This action did not stem from a distinctly gospel-centered perspective. Instead, it was done out of selfish motives and maybe even a desire for some sort of gain. This is of course contrary to what the gospel of Jesus tells us to do.

Paul writes to the Galatians, rebuking them for creating such deadly divisions. He tells them that if they have been baptized into Christ and have put on Christ, then they are all one in Christ (Gal. 3:27-28). The sin of partiality is a position that is in stark opposition to the gospel of Jesus. And yet so many of us practice this. Some of us do this on a daily basis. Others of us do this weekly. What is worse is that some of us are so engulfed in this sin, that it seems to us completely natural to do. This is why we definitively deny it when someone else shows us this in our life.

But I am not writing about this simply to draw attention to myself so that you could feel better about another man’s sin. I am not writing this so that you could compare yourself to me and then realize how much holier you are. I am writing this so that when you read this, you would repent of this behavior in your own life. I want to call you to retreat back to the gospel-centered position from which you should have been functioning all along.

My brothers, show no partiality as you hold the faith in our Lord Jesus Christ, the Lord of glory. For if a man wearing a gold ring and fine clothing comes into your assembly, and a poor man in shabby clothing also comes in, and if you pay attention to the one who wears the fine clothing and say, “You sit here in a good place,”while you say to the poor man, “You stand over there,” or, “Sit down at my feet,” have you not then made distinctions among yourselves and become judges with evil thoughts? (Js. 2:1-4).

Yes, I understand that James is writing here about the distinction between the rich and the poor. But this passage goes far beyond that. This passage is getting at something far deeper and more serious than just mere fashion, who wore what and who sat where. This passage is showing to us the folly of showing preferential treatment to one person while severely neglecting another. This is all done based on your complete and arbitrary decision. This is not done coincidentally but rather intentionally. We choose to show favor to some while favoring to condemn others.

Here are two primary reasons why I believe we are quick to condemn some while simultaneously showing generous tolerance towards others:

1. Affinity. Whoever the person is to whom we show partiality is in some way, shape or form connected to us. It is easy to overlook their sin, not rebuke them for their transgression and gloss over their blatant misrepresentation of the gospel in their life. The reason why this is easy for us to do is because some sort of bond unites us. It might be because they are your relative. You might have a special code amongst the family where no one who is part of the family can do anything wrong. Even if they do something wrong, it is quickly covered up, swept under the proverbial rug and everyone is given a script of what to say if anyone asks. If someone from outside the familial circle encroaches upon your territory, a defense mechanism is quickly activated and any sin that was committed is quickly and conveniently covered up. If you are that person, you do get away with committing sin that is covered and does not go virally public. On the flip side, Jesus said that nothing is hidden that will not become evident (Lk. 8:17). The person who covers up the sin and demonstrates partially is literally engaged in being an accessory to the sin being committed.

2. Likeability. You show partiality because of likeability. It is easier to cover up and conceal the sin of a person whom you like. What happens is this: You begin to lie to yourself and justify what you are doing based on all the good qualities about the other person. This false justification assuages your worries about doing the wrong thing. You are already naturally inclined towards this person. In your eyes, they can do no wrong. The same principle applies to someone whom you do not like. They are not likeable in your eyes thus they deserve a stricter judgement. Of course the person whom you like was or is engaged in a much greater sin that hurts much more people to a much greater degree. But your loyalty to likeablity is what ultimately fuels your partiality. That person might have overstepped every single Scriptural boundary known to man. But, because of the likeability factor, there is sheer grace extended where unpleasant but healing truth must be spoken. Because of unlicensed likeability, unbridled condemnation is released when mercy should have been flowing steadily.

This deeply dark sin pervades our society today. This is of course antithetical to what the gospel calls us to be like. The gospel calls for us to view one another in light of the equality of worth granted to us in the person and work of Jesus. The gospel demands of us to relinquish the toxicity of partiality. The gospel reminds us to love others as Christ first loved us.

There is absolutely no place for prejudice in the life of a believer. James says this: hold the faith in our Lord Jesus Christ, the Lord of glory. We must not judge others based on our affinity or their likeability. If we are to be a people who are distinctly Christian and exclusive in the allegiance to our Lord, we must forego partiality and repent of this debauchery that at one time permeated our life.

The demonstration of partiality towards other people is inconsistent with the faith of Christ.  What would cause us to act in a way in which hurt and anguish would be brought upon another person? It is specifically through this sin of partiality that we lower the position of Christ in our life and esteem Him not. When partiality is expressed, the truth of the gospel is suppressed.

As Christians, we are by faith united into one body  in which the primacy of Jesus is put on full display. Let us together pursue the people in our life with the love of Jesus for His glory. We must treat all people equally and accept them without a hint of partiality. This is what the Scripture calls us to do. This is what Jesus showed us how to do.

Question: Where do you see the sin of partiality in your life? What makes others demonstrate partiality despite knowing the dire effects of it?