What Happens To A Christian If They Commit Suicide? 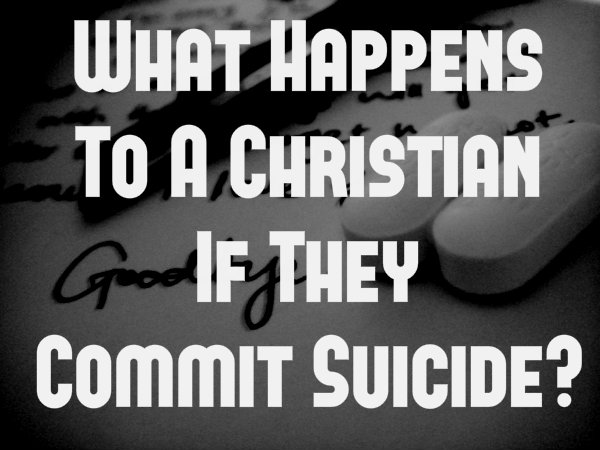 In light of the recent tragedy that took place in which Pastor Rick Warren’s son took his own life, I have been bombarded by questions about what the Bible says about suicide.

First off, I want to extend my deepest condolences to Pastor Rick Warren and their entire family. I had the privilege of being in a wedding party along with Matt. He was super friendly and was a pleasure to be around with. We pray that the peace of Jesus that surpasses all human understanding would be with the family during this time. Death is not the end.

I also want to bring to light what the Bible says about suicide. As a pastor, my job is to tell you the truth about all things related to life – no matter how tough or unpleasant they may be.

Jesus endured everything so that you would not be led to despair, because of anything (Psalm 50:15).

Question: What have you been led to believe about suicide? Is this something that has hit close to home for you? What hope do you receive from the above promises that come directly from the Great Promise Keeper?