Death is a direct consequence of sin. It is a direct result of sin. It is precisely because we as humans chose to rebel against God. Death came in to this world because of our absolute arrogance. We thought and think we know what to do and how to do it. We neglect(ed) a God who created us by positioning ourselves as gods who create constant catastrophes because of us. 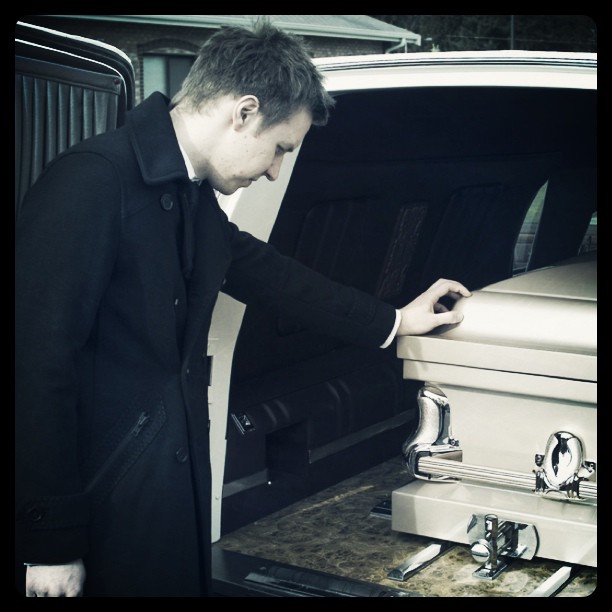 The bible teaches us that the wages of sin are death (Rom. 6:23). It does not matter if you are a religious person or a staunch atheist. You will die. The date of your death is impending. It is looming over you. You cannot control it. You cannot do anything about it. It is an event in your life that will come like a thief in the night. You will not expect it. You might not be ready for it. You are surely not anxiously anticipating it. You are for certain not overtly excited about it. But it will happen. Just yesterday, news broke that Steve Jobs, the modern messiah of all things technological, has passed away at the pivotal age of fifty-six.

If you are someone who does not care about their date of death and does not live in light of an impending death, you are a person to be pitied (1 Cor. 15:19). How could something so horrific and tragic not alter your mood for a slight second? How could something so definite not catapult you into a state of deep contemplation about your current life and the way you live your life?

What I despise about death is the angst and emotional pain that it causes. I hated having to wear a full body radioactive suit when I came to visit my dad in the hospital. I hated having to see his frail, thin body, barely able to move from one room to the next. The one vibrant thing that pierced the hearts of the people who saw him before his death was his deep blue eyes, professing Jesus as Lord, even when he was not saying a single word.

Despite the fact that I despise death, I personally cannot wait to die. It is true. I say this not to be flippant but because I know definitively that death is not the end. When I die, I have full confidence that I will be with my Lord and my Savior, who is Jesus the Christ. I know that my death will happen at a God appointed time. In His sovereign choice, God will allow me to finish the work He has placed me to do and then I will go home.

If you are a Christian and have declared Jesus as Lord over your life, your date with death should not be an encounter to dread but an event to welcome. The bible is replete with pleasant promises that ironically deal directly with death. We are not people who live with no hope. We need to be encouraged by this and encourage others with this.

Because of the death of Christ on the Cross, we can now live — forever:

Death is tragic and serves as a demise of a physical life — however we are safe and secure with Jesus:

Consider these promises from the Apostle Paul:

This is what was revealed to John regarding death:

My sincere hope is that we would be a people who live with a strong hope. We need to look at life from an eternal perspective. We can despise death because it is a tragedy. We should embrace death because in it, God is glorified — provided that you live and die in the Lord and with the Lord.

Question: How have you personally dealt with the reality of death? What gives you hope during a tumultuous time? Have you experienced a death of someone in your life? What gave you hope and confidence during that difficult time?