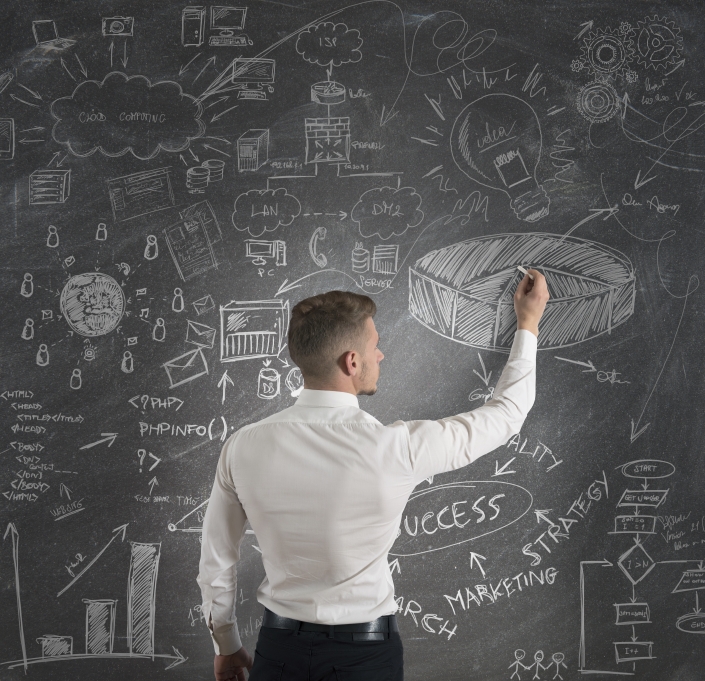 Two weeks ago, I finished preaching the most emotionally draining sermon series I have ever preached. This series wrecked my life. It took what was once a very well laid foundation and week by week, destroyed it. The truth hurts but it also helps and heals. Here is why the end of this sermon series felt more like a survival rather than triumph for me personally:

I grew up in an amazing environment. Many people would probably be jealous of it. I always got what I wanted. I was always the center of attention. There was basically little limitation that was set before me. But it’s not like I wanted to take advantage of that. The crazy thing is that when you don’t have a whole bunch of rules that are forced upon you, there is not that strong of a desire to trespass the rules.

Growing up, I was never into the party scene, never had any problems with drugs or alcohol. The worst thing you can dig up on me if you ask some of the folks that grew up with me was the occasional sneaking into a movie theater. My friends always told me that since so many people were already paying to see a movie, our measly seven dollars would not make that much of a difference and no one would notice.

I had a relationship with my parents that many parents would long to have with their kids. I grew up in a home where my dad was a preacher and an itinerant evangelist, my mom was always involved in ministry and I was the only male with four sisters. You can just imagine the amount of dysfunction that can come from that. But I made it out ok. Jesus was for them not a theological topic but rather an authentic relationship. Every time I had questions or concerns, my folks would spend endless hours addressing every issue I brought to their attention. They always encouraged and motivated me to pursue my dreams and to never lose focus of what is important in life. Except for the few tea parties with my buddies that lingered into the late hours of the night and multiple speeding tickets, that’s as much headache as I provided to them. Of course, as much as I am publicly willing to admit.

See, the desire of humans, including myself is to project the best of who we are to the people in our life. We do that to gain acceptance, approval, and recognition. We don’t want to be like those other people, much worse off than us.

I remember being about ten years old and our Sunday School Teacher from church wanted to reward us for good behavior. He promised us a trip to the local theme park, fully paid. That was a dream come true for any kid, including myself – coming from a Soviet country where the closest theme park resembled a dusty field and a poorly inflated soccer ball. But here was the catch: The trip to the theme park would have to be on Sunday.

When I went to ask my parents’ permission to go, they unanimously declined my request. Sunday is the Lord’s Day, they said – we must keep it holy and be in church. I am certain they also quoted the fourth commandment to make sure the point was driven home. Tears welled in my eyes as I watched all of my friends pile into a van and drive away.

Thinking back to that moment about twenty years later, I really don’t think my parents were trying to be mean or withhold from me that which I desired. Because the entirety of my life living with them is evidence of the exact opposite. I personally don’t remember the last time that I did not go to church on Sunday. This behavior was instilled into me from a very young age and I am thankful for it. So when my wife and I got married, coming from similar backgrounds – we did not have to think twice about devoting our Sundays to church and devoting our life to the local church.

But my question is why then is this not the same pattern from many other people who fall into a similar age range that I do?

I believe the reason for this is legalistic performance and religious behavior. For many parents, the most important thing for them to see was that their kids sang in the choir, got baptized at a particular age and attended Sunday service. It did not matter if all that was done for show. As long as on the surface, everything seemed like it was good to go.

Jesus said that nothing is private that will not eventually be made public. That’s the problem with religious performance. You get really exhausted. And then you quit performing because you realize how useless it really is.

For ten weeks, we dug deep into the ten commandments and extrapolated the implications of something that is inexhaustible. Here are three principles I gathered after the dust settled:

1. You Are Worse Than You Think You Are. No matter how good we become in managing our sinful behavior before others, God sees what others don’t and is grieved by it. But this is the great thing about grace – even though it exposes your lowest point, it does not make you feel like you are at your lowest point. Jesus is not like some pseudo friends who will turn their back on you once they realize you don’t agree with them. Jesus is a friend of sinners. The moment you and I realize how messed up we are, the less exhausted we will be in covering up the forever exposed.

3. Spiritual Growth Is Not About Climbing Higher But Rather Going Deeper. We don’t move away from the gospel after we have heard it, we must move deeper into it.

There is always place in your life where the good news of Jesus still needs to be proclaimed, loudly and proudly.

There is always a dark cavern within your soul where God’s glorious grace needs to shine it’s bright and healing light into.

There is always an area of your life where you need Jesus to again declare to you that it is finished.

Spiritual growth is more about looking into the eyes of a fellow brother and sister and saying: “you struggle with this too?” instead of arrogantly thinking to yourself that you are so much more mature because you did not commit that particular sin.

Jesus knows you personally and He wants to forgive you, expediently. Jesus says to you and to me today – go and sin no more. The audition has been canceled. The show is over. You don’t need to perform. Jesus did. It is finished.

If you are interested in listening to any of the ten sermons I preached during this series, click here to access the full archive or click here and check it out on the Fuel For Life Podcast in iTunes.

If you found this podcast episode helpful, please share it with your social network.

Question: How would you define spiritual growth? I would love to hear your opinion – jump in the comments and share it.