The Single Defining Characteristic Of A Manipulative Person 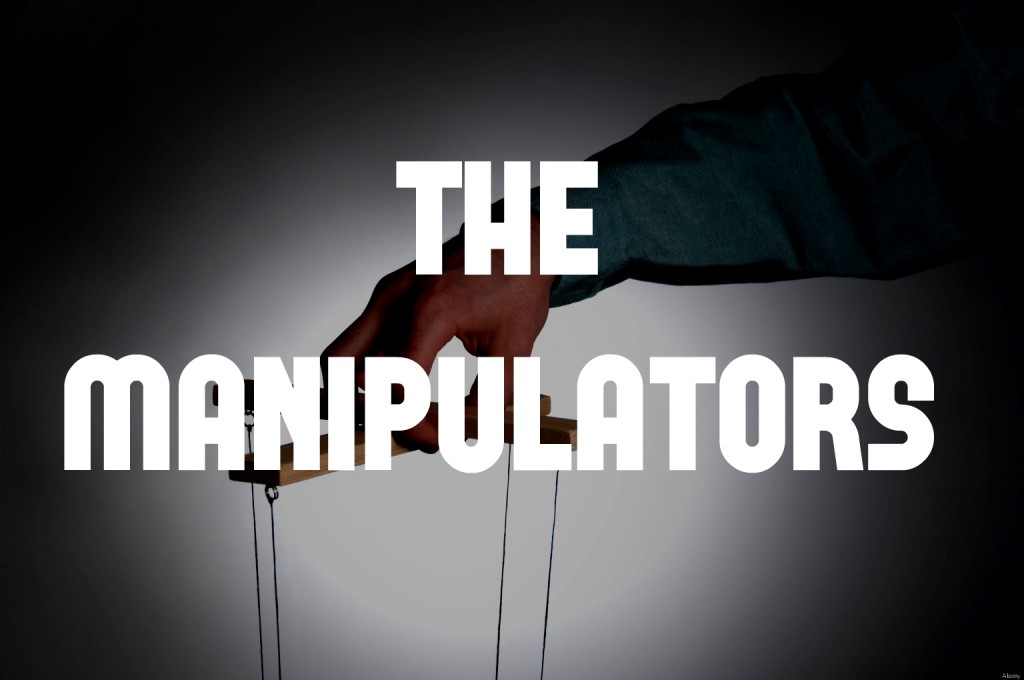 I wish I did not have to write this post. But because you and I live in a broken world, we will meet broken people. People tend to manipulate other people in order to feel a sense of control. This in turn fortifies them in a city, where they are the kings or queens, and everyone else is out to take down their monarchy. So what characterizes a manipulative person and how can you personally make sure you do not become one?

I usually give people the benefit of the doubt. I generally think people mean well. This is why it is often a bit of a painful shock when you realize that manipulation was used with you.

Here is the single defining characteristic of a manipulative person:

They rarely if ever, admit or acknowledge that they are wrong.

Basically, they become an impenetrable fortress to which access is denied.

Here are four things that are perpetuated by a person who falls into this category:

They want you to do things their way, without directly asking you to do so. You are then left in a tough predicament. Whatever you do, they will be the judge of whether it was right or not.

They see life as a game, and they are keeping score to win. Every time they get their way, it is a point in their direction. It is not about submitting to another or admitting that they are wrong. It is about dominating over others and admitting that the wrong doing is always displayed by someone else.

They are expert archeologists. Digging up past issues in order to use them for present conflicts, becomes the mode of operation for a manipulative person. They dip into an inventory of wrongs that have been categorized by date and time. Because you already forgot about many of the things, you are left at the mercy of the opposing party.

Their patience is actually a ticking time bomb in disguise. Just because they agree with you, it does not mean they don’t want to manipulate you. Often, they are waiting for the right timing, to present to you a bullet proof case of why you are the guilty party.

They shower you with compliments, consistently. If we are going to be really honest with ourselves, we are not as good as people say we are. Jesus said that we should be terribly concerned if everyone is speaking well of us. Whenever I get an overt amount of praise from another person, I am often suspicious of it. Not because I do not like it. My flesh enjoys it. But from past experience, I know that there is some motivation behind it all.

Treat compliments and criticism the same. Don’t let it devastate you and don’t allow it to inflate your ego.

How should I deal with manipulative people in my life?

1. Pray for them. Your logical arguments won’t win them over. Only Jesus can change a hard heart, and make it teachable again.

2 Love them. Instead of trying to fix them, love them. People are not projects. Usually, unconditional love demonstrated towards the other party, stimulates reconciliation and peace.

3. Avoid getting angry with them. The person who angers you, ultimately will control you. Pour out your heart to Jesus, instead of pouring out your discontent upon the other person.

4. Display Jesus to them. The only hope for my brokenness and yours, is the restorative gospel of Jesus Christ. The more we display Jesus, the more people will see Jesus in us.

When we realize that Jesus is the King of our city, we will then treat others as fellow citizens of the city, instead of assailant rivals into the city.

The gospel is powerful enough to turn even the most un-teachable among us, to become the most fervent of followers and learners.