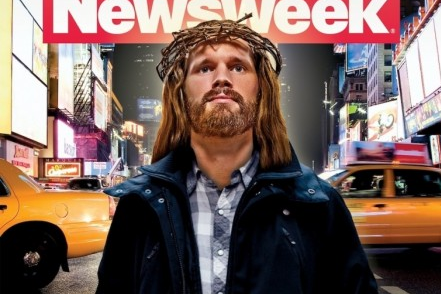 Jesus had his fair share of advisors who begged him to become or to do something that He was not there to do and in the end, He was betrayed by His closest friends and murdered by the fiercest of critics – yet He did not stray away from sensitive subjects and cultural taboos.

Jesus would most assuredly be kicked out of many cliques and churches by such standards which are often imposed by other people.

Jesus came not to warm hearts but rather to shatter categories.

So if you are a person who comments on sensitive issues that do not fit into a world-view of other people, then consider yourself in good company.

Be concerned with pleasing God and not people for the former has been done by Jesus and the latter most assuredly won’t be accomplished by you in this lifetime, no matter how exhaustive your efforts (Prov. 29:25).

Question: What other reasons do you think that Jesus would not be allowed in our churches?