Why We Need To Think Nothing Of Ourselves

In the last post, we talked about how to attract the grace of God. Today, I want to explore how Christ demonstrates to us an ultimate form of humility.

I said in the last post the following quote:

The Apostle Paul, in probably the most potent gospel passage in all of the New Testament, explains in full glory how Christ emptied himself on our behalf for our benefit (Php. 2:5-11). 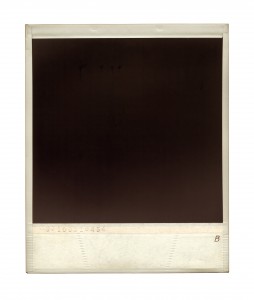 Paul invites us to imitate Christ because it is this demonstration of humility that ultimately attracts the grace of God.

In this passage (Php. 2:5-11), we see three ways in which Christ emptied himself and demonstrated humility:

We pursue humility by the grace of God, for the glory of God in light of the work of Jesus.

Question: How do we practically understand this concept of thinking nothing of ourselves?