What Does The Bible Say About People Who Commit Suicide? 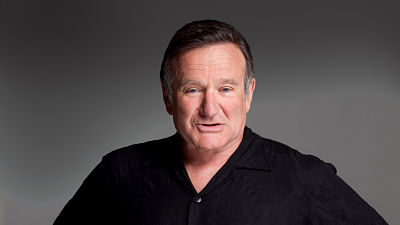 Yesterday we found out that the beloved actor Robin Williams died of apparent suicide. I personally have watched some of his movies while growing up and was saddened to hear these tragic news. Buckets of digital ink have already been spilled regarding the reason and mystery of why this happened. If you are reading this and contemplating suicide, I want to plead with you to reconsider and seek out someone to talk to. I want you to understand that God is for you and God loves you. In this blog post, I want to expound on what the Bible says about people who commit suicide.

As a pastor, my job is to tell you the truth about all things related to life – no matter how tough or unpleasant they may be.

Below are two sermons that I hope will help you in understanding exactly what the Bible says about suicide.

Both of the sermons deal with what God has to say about murder in the Bible:

What The Bible Says About Suicide And Murder: (Sermon in English)

What The Bible Says About Suicide And Murder: (Sermon in Russian)

Jesus endured everything so that you would not be led to despair, because ofanything (Psalm 50:15).

If you found this podcast episode helpful, please share it with your social network.

Question: What have you been led to believe about suicide? What would you say to someone who is contemplating committing suicide?