How Should The Church Approach Homosexuality? 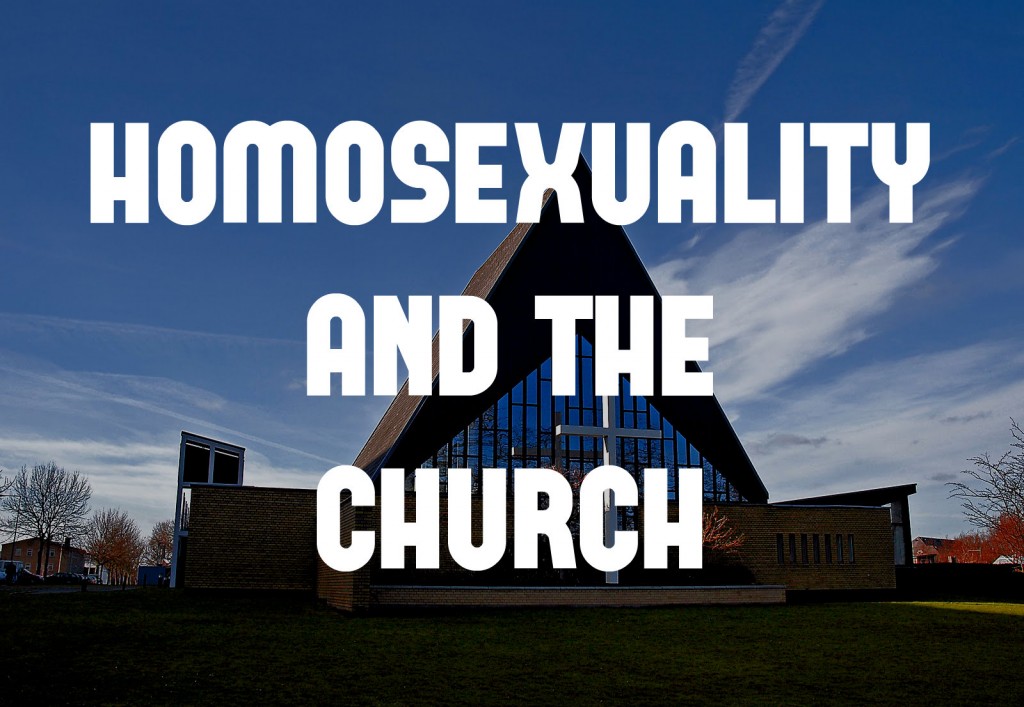 There is no other issue that more clearly defines our cultural crisis as does the issue of homosexuality. This is also an incredibly difficult topic to discuss because it is emotionally charged for people on both sides of the debate. If you are alive and breathing, most likely you have a very strong opinion on this subject. So the question I would like to answer in this post, is the following: How should the church approach homosexuality?

When I lived in Washington state, I worked in the financial industry, in an area of Seattle called Capitol Hill. Eighty percent of the people who I worked with for a short time while there, were either gay or lesbian.

Even as I write this, I do have gay friends and acquaintances. I believe that I don’t have to agree with you, to be friends with you.

I want to mention this at the onset of this post because it’s not like I am writing about these issues, ensconced in an ivory tower, oblivious to the reality of life. This is coming from a place of deep conviction for me, but also from a place of love and concern for the global church, that I love and have committed to serve, because of Jesus and to the glory of Jesus.

As a pastor, I can’t think of a better place to start answering this question than the Bible, which is the literal Word that God has prepared for people.

Sin is defined as going against the law of God (1 Jn. 3:4; Deut. 9:7; Joshua 1:18). Doing something contrary to what God’s law requires or says. Sin is an attempt to fill a legitimate need, using a non-legitimate method. Sin is any activity that harms the relationship with God and with other people.

We were created and designed by God to act and respond to Him in a certain way, that is best for us. Sin breaches that connection, rejects the counsel of God, and ultimately rejects God Himself. But a life freed from the control of sin does not guarantee a life free from sin. There will still be a struggle with this – and this is one of the primary indicators that you are an authentic follower of Jesus.

Is homosexuality a sin?

Why didn’t Jesus talk about homosexuality?

Some people say that while Paul did mention homosexuality, Jesus did not. So Paul is accused of being a legalist while Jesus is positioned as someone having a loving nature, specifically towards this type of lifestyle. Here is why this is an invalid argument:

What Jesus does is quote from Genesis to proclaim God’s design for marriage as the basis for His own teaching on divorce (Mark 10:6-8):

But from the beginning of creation, ‘God made them male and female.’ ‘Therefore a man shall leave his father and mother and hold fast to his wife, and the two shall become one flesh.’ So they are no longer two but one flesh.

For two men to become one flesh would be a violation of God’s created order and intent. God created man and woman to be permanently united in marriage, not two men or two women.

Does the Bible forbid homosexual activity?

Five streams of churches and their approach to homosexuality:

1. Theologically Liberal. These churches have capitulated to the demands of the homosexual movement and now accept homosexuality as a fully validated lifestyle. These types of churches usually do not believe that the Bible is the full Word of God, or do not read it literally, citing historical context for many Biblical commands.

2. Theologically Unstable. These churches have not yet capitulated to the movement, but are on the brink of doing so. If not infused with pastors and leaders who hold to an orthodox view of the Bible, they will potentially begin to bless what the Bible condemns.

3. Theologically Neutral. These churches do not accept or agree that this is a legitimate lifestyle, but they do not have a desire to make this publicly known. Their position is that of a safe neutrality. Seldom if ever, this issue is talked about from the pulpit.

4. Theologically Conservative. These churches hold to the traditional and historical Biblical view about homosexuality. Much like what was described in the beginning of this post. However, these churches are still attempting to find a way to approach this with truth and love, instead of only truth and a love that is non-receptive by the people espousing this lifestyle.

5. Theologically Relevant. These churches affirm that homosexuality is a sin, but it is no more a sin than any other sin. They not only affirm that this sin is forgivable and conquerable through the power of Christ, but they have also found ways in which they can compassionately and courageously approach this subject – and bring people in – instead of pushing them out.

How should the church approach homosexuality?

Here are eleven practical suggestions on how the church can speak on this subject in love and with truth:

Every church is almost guaranteed to include people struggling with same-sex attraction. What the world is waiting to see from the church, is what we will have to offer after affirming that homosexuality is a sin. After this, then what?

The church can’t change its message to meet the modern standards of a demand for a different message. At the same time, the church needs to approach this subject in a way in which it invites people to dialogue, instead of shutting people out because of argumentative debate.

Authentic compassion is demonstrated when people are told about the truth of their condition with love.

At the most basic level, when someone looks at an individual who professes to be a Christian, all they want to see is Jesus.

The world is waiting for the church to practice what it preaches, with courage and compassion.

Question: What else would you add to the discussion? What other ways can the church approach this subject?