How I Bought Coffee For Seven Thousand People 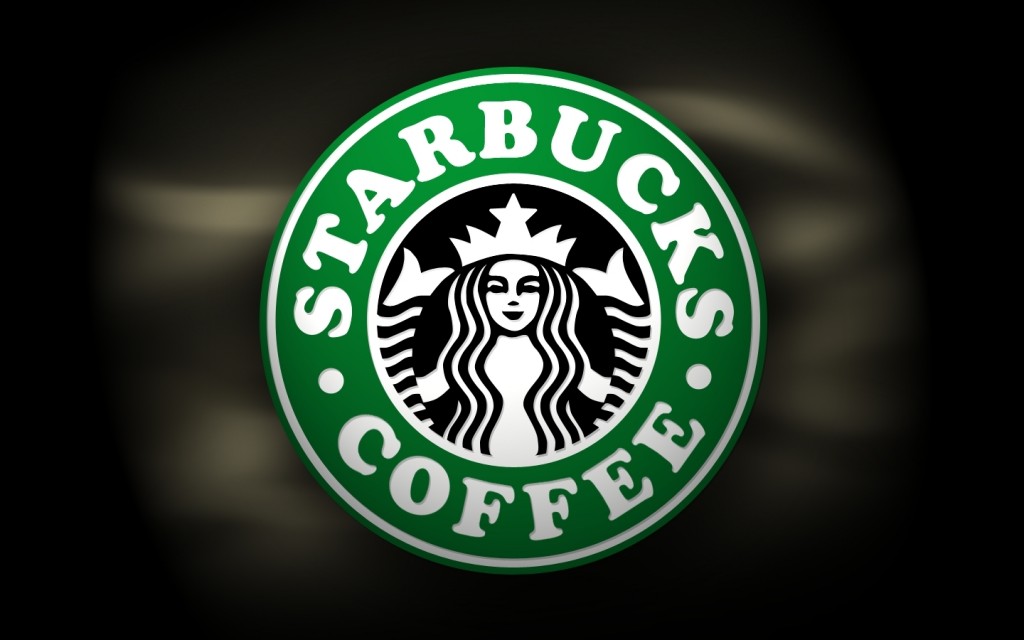 About two weeks ago, I decided to conduct a fun experiment using social media. I don’t think people want anything else more than a chance to get some free coffee. In my humble and accurate opinion, there are people who love coffee and there are people who are wrong. Plain and simple. Since I am originally from Seattle, I might be biased. So back to the experiment. Here is what I tweeted:

BTW, I have to give credit to this idea to @justinwise. This is where I originally saw it being done and thought it was way cool.

In addition to the above tweet, I posted the same status on my Facebook page, my Instagram account and sent an email to my blog subscribers (which btw, you can become one by clicking here.)

I mentioned in the email that supplies were limited and it was on a first come, first serve basis. All you had to do was go into a Starbucks, buy your favorite drink and snap a pic of it and upload it to your social media channel and tag @bogdankipko on it.

Here are pics of some of the people who participated in this social experiment: 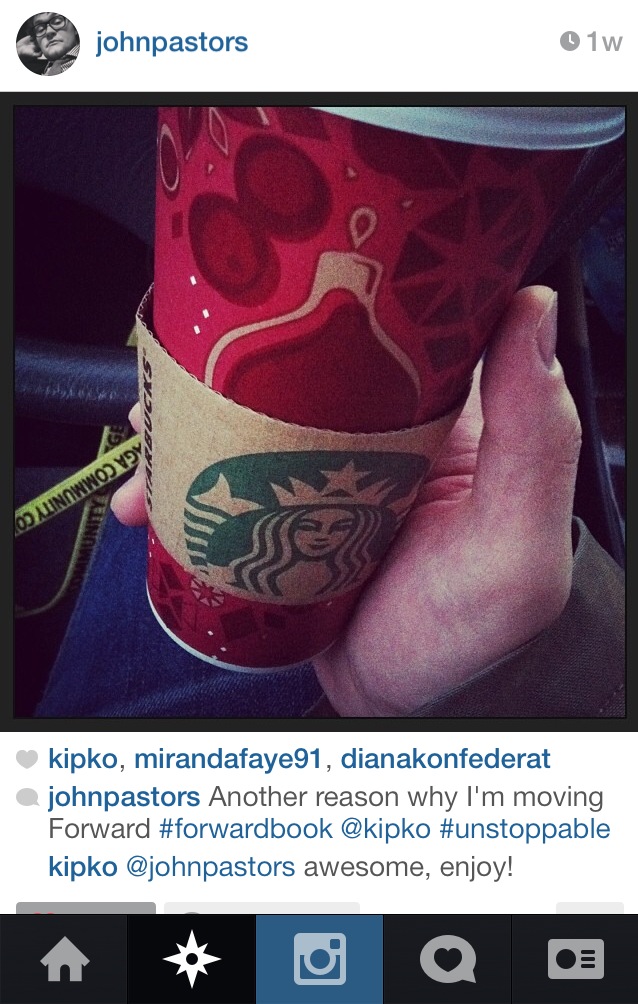 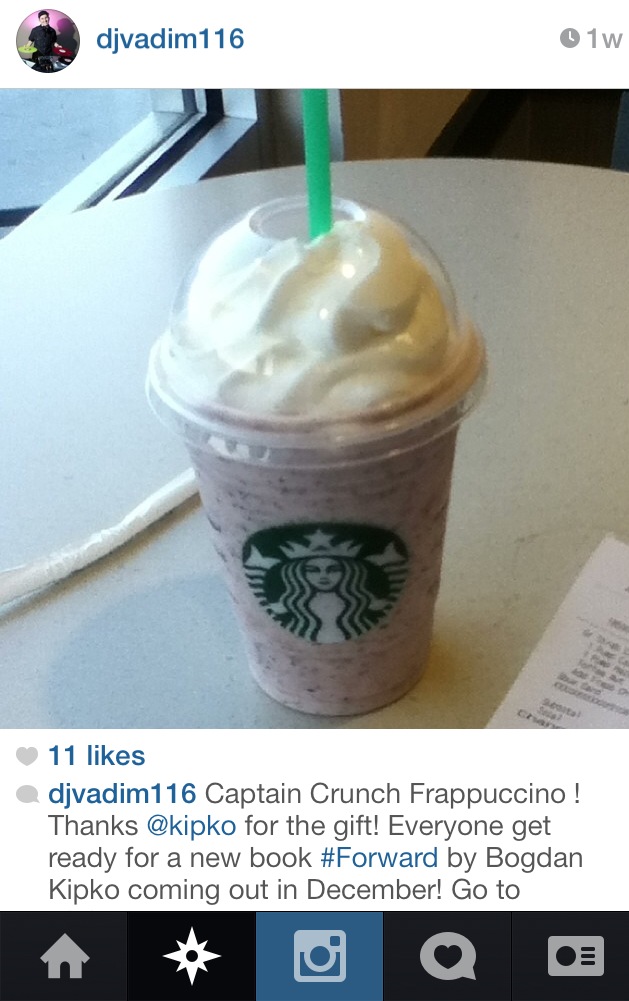 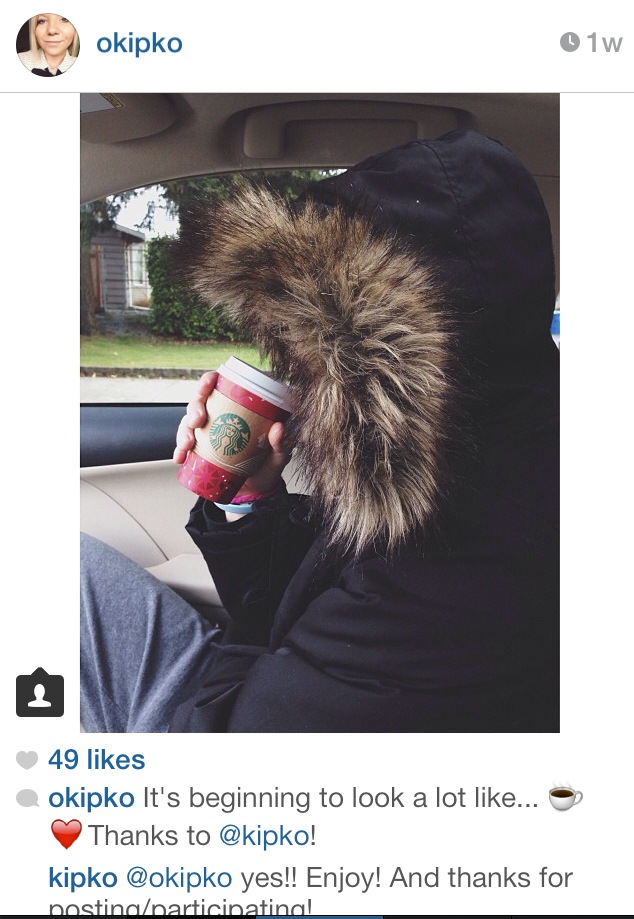 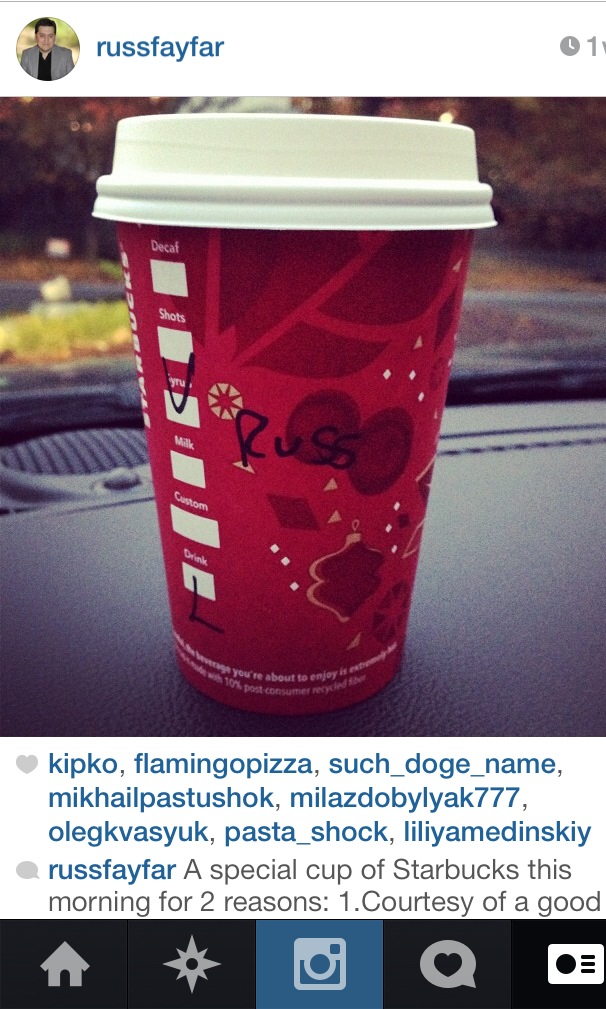 Here are the results of the experiment:

Here is the crazy thing:

There was no restrictions on the card meaning that you can use it up to the amount that was on the card, which was $50 at the beginning. Anyone can ask a Starbucks employee for the balance and find out what it is at any moment. You could have even transferred the balance onto your own card using your phone.

But out of ten purchases that were made on the card, no one took advantage of this offer in a way in which it would leave everyone else out of the loop.

So here are some of my conclusions:

So what is the point of doing all of this?

I truly believe that generosity is the new currency.

Sometimes it is good to give stuff away without expecting anything in return.

Give to give, not to get.

What do you think about this social experiment? I would love to hear your thoughts.